Get my Free Restaurant Cheat Sheet: /

All right, it’s Aldi time. Now I’m in California, so Aldis aren’t crazy popular here but this has been a popular, popular request, people that are watching my videos. We’re going to do a little keto grocery haul here at Aldi.

Now Aldi does have some clean options so it will be interesting. Hopefully we can do a nice clean keto on a budget. All about trying to save a couple bucks, if we can get out of here for $150.00 for a week, that would be awesome. That’s going to be the goal, let’s see what happens. Let’s head on in, hopefully we don’t get kicked out like we have a bad habit of having happen to us.

A little bit pricey, $2.89, but you still need some snacks now and then, so let’s go ahead and grab those just so we’ve got something.

Peanuts, although technically fit into a keto profile, they’re technically a legume, not a nut, so not the biggest fan of having them, so a little bit higher carb content than I usually like.

Six grams of carbs, two grams of fiber, not going to hurt you. If you’re on a serious budget, then yeah, that will work well, but I’m going to stay away from those.

Fresh veggies are always nice. When you’re on a budget, frozen really works well simply because frozen honestly, it’s flash frozen, so you’re preserving a lot of the nutrients, so you’re pretty solid there.

Kombucha, kombucha can be tricky. See we still have a lot of carbs in kombucha. Six grams of carbs but servings per container two.

Twelve grams of carbs, you’re a third of the way through your carb content for the day so just be careful there. Now we’re talking. This is the kind of stuff that I dig. All right, we’ve got good quality kimchi.

Goat cheese is generally an A2 casein protein which means it doesn’t have what’s called BCM7 in it. I’m not going to go into exquisite detail, but basically it doesn’t have the caseinates that cause an opioid reflux within your body, so you don’t get that addiction that you get to normal cheese, but also, just much easier on the system, so goat cheese whenever you possibly can.

Wild caught salmon is always best, but you don’t usually find wild caught in a smoked form just because it usually is farmed in some ways.

This was raised in Norway which has different standards than the U.S. When the U.S. has farm salmon, it’s a big issue. Norway has pretty good standards. I happen to know that Norway is actually really solid with that.

We do have some bison. That is not that cheap, but it’s a good price for bison. We’re talking $7.99 a pound is good. That’s like right in the world of Costco prices.

Bison is FDA regulated, so it cannot be eating grain. It has to be fed on pasture. Pasture-raised is the way we want to go, but also pasture-finished, and bison is going to have that.

Don’t hate on me for spending $15.00 or $16.00 on getting a couple things of bison right now because this is really, a little bit is going to go a long way.

Veggies are actually great to get frozen. I mentioned it earlier, but they’re flash frozen. Every time you harvest a vegetable and it goes onto the truck it’s oxidizing. It’s oxidizing and it’s denaturing while it’s on the truck.

Baking cocoa. Just 100% cocoa. Again, not organic in this case, but it’s $1.95. I’ll mix this with almond milk, add a little bit of stevia, and make a delicious little treat that I could sip on. Perfect thing to have before bed, just hanging out after having some dinner, watching a little bit of TV with the family.

It’s a great little thing to have, so … Cocoa is awesome. Don’t think that it all has to have sugar in it. Just get it from the baking aisle, and if they were to have actual cocoa chocolate, chocolate bars, like baking chocolate, I would have grabbed some of that too. Just going to grab some heavy cream and we’ll be out of here.

As always, please keep it locked in here on my channel and if you want more of these videos, I need you to comment down below and say what kind of grocery store you want me to go to. I don’t have Kroger’s on the West Coast so maybe I’ll fly somewhere to do a Kroger’s. 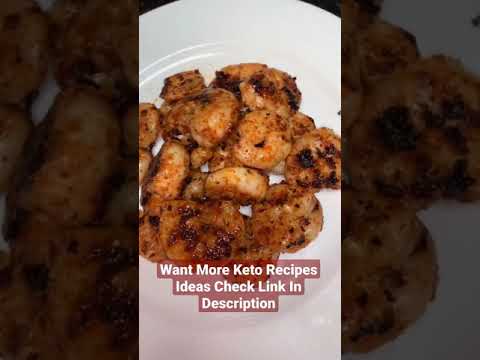 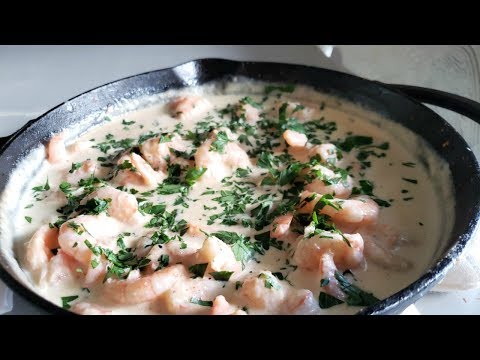 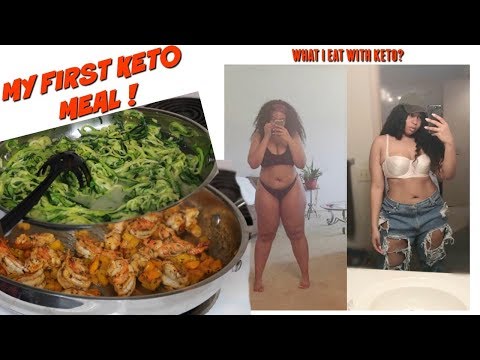 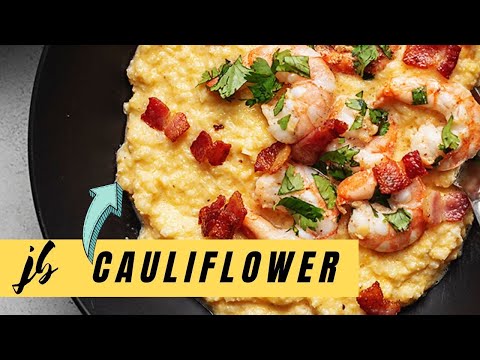 How to Make Keto Shrimp and Grits 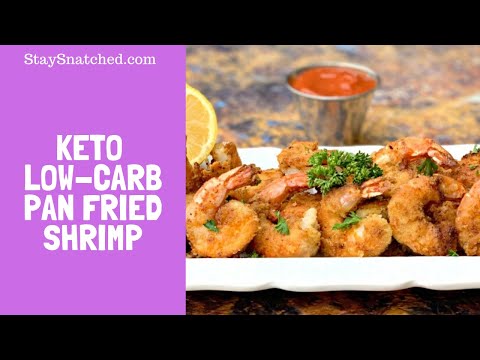