Sometimes they can be called shrimp enbrochette, or stuffed shrimp, bacon wrapped shrimp, etc. They are served with an array of sauces from bourbon brown sugar glaze to barbecue sauce. Today, I’m sharing my recipe for Galveston Shrimp Kisses with Pineapple Sauce!

This recipe is from my cookbook, Urban Cowgirl, and has won several first place awards on the competition barbecue circuit in the category of appetizers or open food. With my easy tutorial you’ll be able to make these bacon wrapped shrimp at home and I’ll show you the secret to preventing the filling from leaking out before you get them on the plate!

A box of toothpicks

Note: This cheese should be purchased in the block and grated on a grater.

10 chunks of pineapple cut into about 1”X1” cubes (Pre-cut fresh pineapple at the store from the produce section is fine. Avoid the canned pineapple)

Make the filling by grating the cheese, and adding it to a bowl with the sliced green onions, and the room-temp cream cheese (microwave in 10 second bursts if you need to soften it) mash it with a fork mixing it all together until you get a mixture that you can make soft cheese balls from.

Open and lay out your bacon in front of you. Scoop up a small ball of cheese and roll it in your palm (about 1/2″ diameter). Take a shrimp and the cheese ball and push the cheese into the butter flied belly. Mash it gently into the opening so that it fills up the space.

Take your bacon and holding the shrimp in 1 hand, wrap the bacon around the shrimp starting at the top and wrapping over and over towards the bottom until you have covered the cheese and shrimp, secure with toothpicks. The shrimp and cheese should be fully encased in bacon.

Repeat with the remaining shrimp. When they’re all done, place them in the freezer where they won’t get smashed. We just want to chill and firm them up since they have been melting in your warm hands. Freeze 30 min while you complete the pineapple sauce.

For the pineapple: Take the chunks and place them on a foil lined baking sheet. Spray them with a little cooking spray or oil. Place them in a 400 degree oven for about 20 minutes or until brown. Try not to let many black areas develop. Brown is good, black is burnt! You can also use your oven’s broiler but I would not recommend walking away from them. I would stand and watch as the color develops because it tends to happen very quickly.

Take the brown pineapple pieces and place them in a blender. Blend them into a puree, adding a little water if necessary. Place the puree in a saucepan and add the 1/4 c. butter, a pinch of salt and a squeeze of lemon. Let the butter melt and stir in the cream. Heat the mixture gradually until it comes to a boil. Let simmer just until it thickens slightly. Taste and add additional salt or lemon juice if necessary. Keep warm while you cook the shrimp.

Heat a medium-sized saucepan over medium-high heat and fill it half of the way up with canola oil. Heat oil to about 385 degrees. Place 2-4 freezer-chilled shrimp at a time into the hot oil and let them fry until the bacon is crisp and the cheese inside is hot and melty. Dry them off on a cooling rack or on paper towels. Remove the toothpicks before serving. 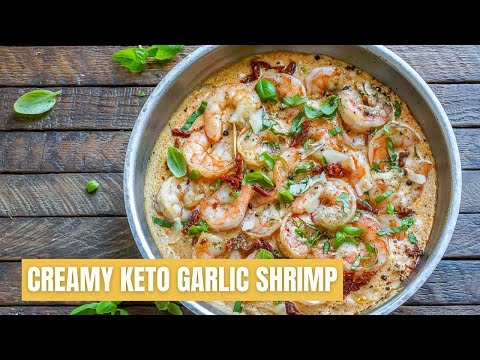 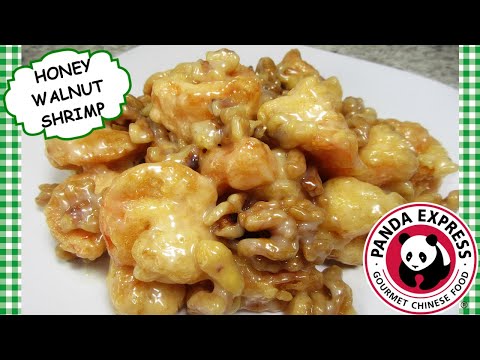 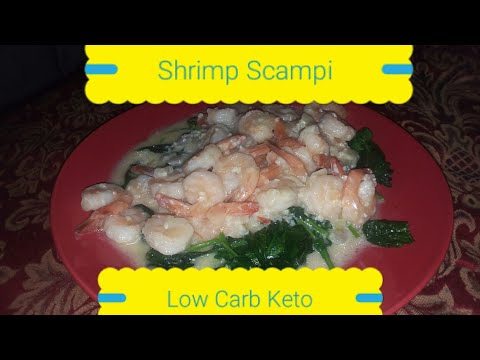 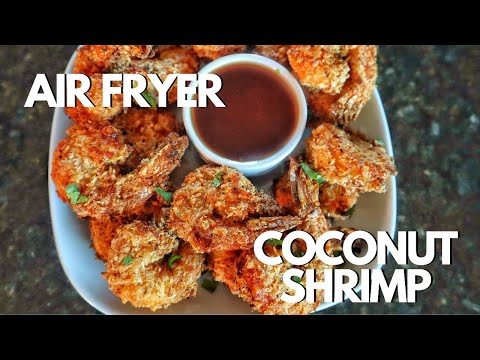 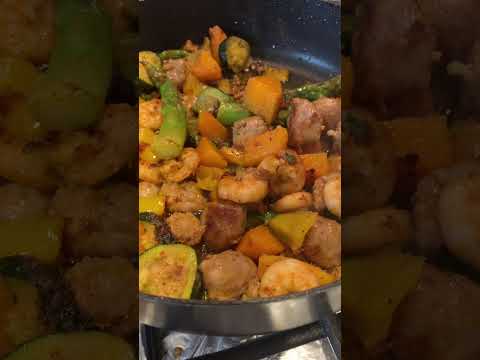 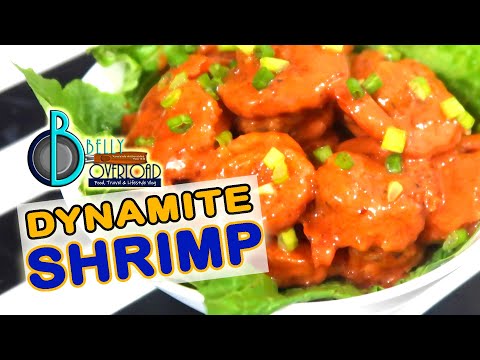